HCG is a Pregnancy Hormone, Not a SEX Hormone

Although many women have used the HCG diet and all of the attention seems to focus on women, many men have taken HCG and followed the HCG diet without any problems – in fact, they usually have greater weight loss. The idea of men taking HCG has always raised questions about hormones and secondary sex characteristics, libido and performance problems.

HCG Has no Effect on Sex, Libido, Performance or Tissue Enlargement or Reduction

To understand that HCG has no effect on any of these issues, one needs to understand that HCG’s function in the human body is to protect the developing fetus from the possibility of interruption in food supply from the mother. Anyone who has a newborn recognizes how often the baby needs feeding – sometimes every 4 hours or even less. A premature child might need to be feed every 2 hours. If you think backwards, then you can accept that a developing child in the uterus needs to be feed continuously. The problem has been that thousands of years ago women did not eat every day–often only when they could catch animals. In such a situation the fetus would die. Thus the need for a hormone that mobilized the fat from the mother’s fat stores and sent it to the baby in times of famine.

That is the function of HCG. It is not present in any significant quantity and certainly has no function in men or in non-pregnant woman. The “sex” hormones in women are estrogen and their derivatives, and of course LH and FSH secreted from the pituitary gland. These hormones are never found in men except for a short time after birth when the male child receives HCG from his mother, and have nothing to do with HCG or protecting the fetus during pregnancy. It was Dr. Simmons who discovered the effect of HCG given to men and women who limited their food and sugar intakes. 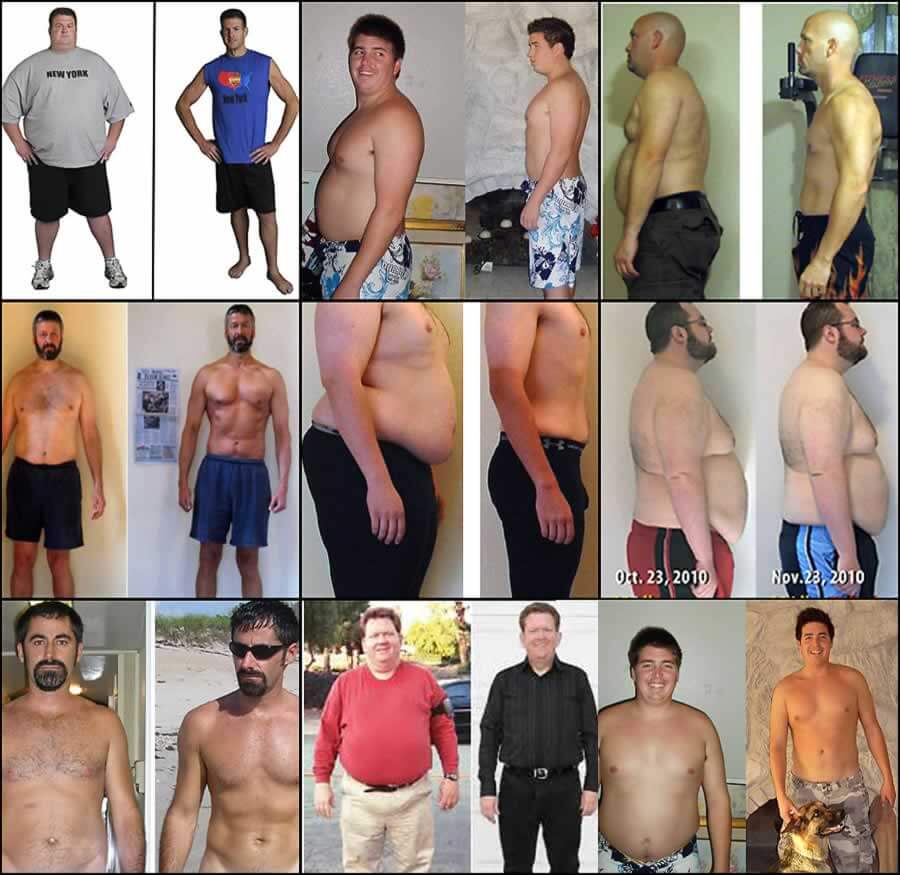 The HCG Diet is Safe and Effective for Men

HCG isn’t limited to the mother’s body. It also enters the fetus’s body and actually stimulates the development of the gonads in the male fetus. So all men have had HCG in their bodies while still in the womb, and they wouldn’t have certain male organs without it. HCG drops aren’t going to hurt your masculinity. HCG is present in the pregnancy women for 9 months with levels as high as 300,000 units. Compare this to the 100 or 200 units taken in HCG drops or shots.

Can men do the HCG diet safely? The answer is positively YES. Unknown to most people is that males generate HCG within their body as well despite the fact that at a much lower amount than women. It must be remembered that which HCG is a natural water-based hormone found in millions of units in pregnant women. Women have huge quantities of HCG in their body for 9 months without any side effects. 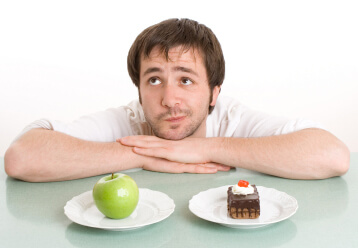 HCG Diet Plan: Minimal Side Effects That Might Occur

Men do even better in their weight loss with HCG than women. HCG is especially potent for older men over 55 years old who experience a slowdown in metabolism along with an increasing waist line. Here are some of the minimal side effects of HCG in men:

HCG and Breast Enlargement in Men

One of the side effects found in men consuming HCG is the expansion and growth of male breasts. According to the information made available by University of New South Wales, this problem occurs due to a hormone called luteinizing hormone which is commonly known as LH. Basically, this hormone is responsible for triggering other sex hormones and also stimulates the development of breasts. HCG triggers development of breasts in women during their pregnancy period and also opens up the milk ducts in their breasts. But, this happens only when the HCG is made available at 1 million units per day in 9 months. In fact both genders consume around 125 units of HCG in a day which is low in quantity and does not lead to enlargement of breasts in either men or women.

HCG and Acne in Men

Another side effect discovered in men using HCG is the occurrence of acne. This has been found by the University of New South Wales. Basically, acne normally occurs at the time of puberty in both girls and boys, which might also lead to further skin problems. The problem of acne occurs when the pores of skin are tainted and develop pockets of pus in them. This problem can occur on the chest, back and face.

High dosages of HCG might lead to changing of mood frequently. According to the information made available by the University of New South Wales, the use of HCG (considered to be an anabolic androgen steroid) could result in changes in mood.

Bloating and retention of fluid is another reported side effect of HCG according to the information made available by the University of New South Wales. In medical terms, this problem is called “edema” which can also cause other health issues.

In men, prostate is basically an organ surrounding the urethra and leading to penis. This organ is responsible for creation of seminal fluid which holds sperm at the time of male ejaculation. As per the information made available by the University of New South Wales, HCG use might lead to shrinking of the prostate, as a result of which the seminal fluid production reduces. 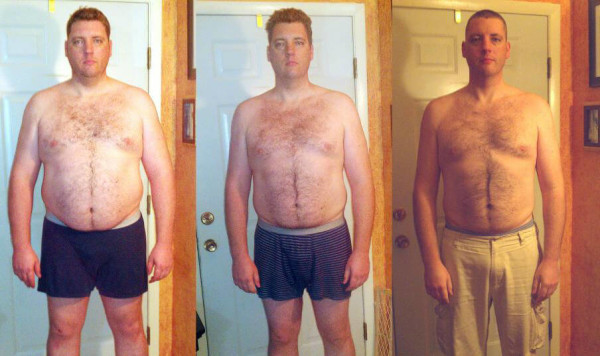 There are many Internet sites that report some minor side effects of HCG for men including breast swelling and prostate enlargement due to the estrogen stimulation of HCG. I have looked very carefully for this problem in my patients and for the past five years I have seen no such effects in men. In fact, I have seen no effects on women regarding ovarian stimulation or one pain or even a mild degree of breast swelling, tenderness or enlargement. Most of the articles on the Internet are written by lay people and almost none by endocrinologists or even by physicians treating HCG patients daily.

Men do even better in their weight loss with HCG than women. Can men do the HCG diet safely? The answer is positively YES.