The American diet is full of highly processed carbohydrates. Eating these foods quickly raises blood sugar to very high levels. When this happens insulin is released from the pancreas in attempt to lower the high blood sugar. Often insulin is released in quantities 20 times as high in pre-diabetics and diabetics as compared to normal people. The insulin reduces the blood sugar by converting the carbs to fat which is stored around the abdomen. When the pancreas is unable to keep up for the insulin demand produced by the high carb foods, diabetes is the result. (Some researchers also believe there is a genetic role also.)

The Food Plan is very effective in controlling blood sugar in diabetics because of the almost absent amount of highly processed carbs. The few fruits that are acceptable have very low glycemic indices and thus do not influence blood sugar.

Losing weight is the major issue facing most adult onset diabetics because it results in better glucose control which results in less complications. Diabetics have great difficulty losing weight some of which is due to the medications they might be taken.

The HCG Diet has been around for more than 50 years. Dr Simeons in his book Pounds and Inches first described the diet. His version consisted of mostly protein and vegetables and a few fruits. He included almost no prepared foods mostly because there were few available, especially in Italy where he did his research. Since then there has been an explosion of low calorie, zero sugar prepared foods. The low carb craze of 2004 even added more.

As an endocrinologist and internist, I have treated diabetic patients for more than 30 years in my office in Miami, Fl. I incorporated many of the new products into their diet. The result was weight loss and better control of their diabetes. The Food protocol is basically a very low sugar diet. Added on top of that is a very low fat diet. The result is rapid weight loss and better glucose control. 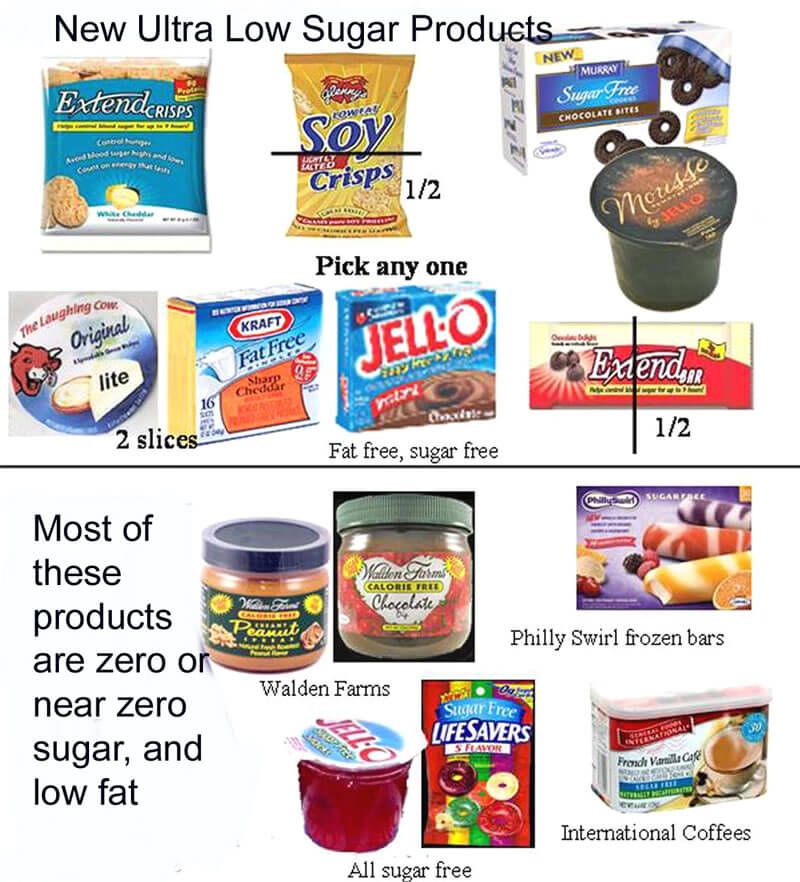 All of these products are suitable for this food plan. Of course, you should check with your physician to see if they are suitable for you. There are many more products on my HCG Food Plan that can help you lose weight, control your blood sugar and at the same time provide the necessary variety to ensure your success.

Here are some products made for diabetics that fit well into this food plan: 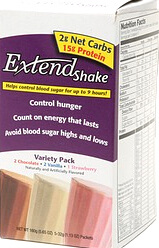 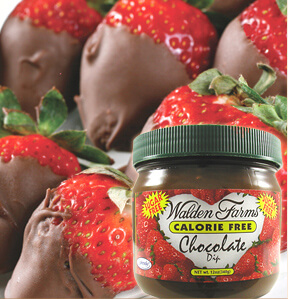 Previous
Next
Best Buy HCG
555
Thank You, Dr. Lipman and Best Buy HCG. All my life I have been told I am weak willed and lazy that because I get up in the middle of the night from sleep and eat. I don’t want to get up and the... more »