The soda wars heat up again. This time is not regular Coke vs. Pepsi but so called “reduced calorie” diet sodas. Maybe the companies are getting the message, full calorie sodas are the number one cause of obesity in the US. Candice Choi, AP science writer writes in the San Francisco Examiner (July 27, 2012), “Soda Taste: How the New Sodas Stack Up.” She points out:

“So The Associated Press asked a panel that included a food blogger and Bruce Bozzi, who heads marketing at The Palm steakhouses, to come to its New York City headquarters to gauge how the latest generation of low-calorie sodas stack up to the originals. The verdict? Soft drink makers have a long way to go.” 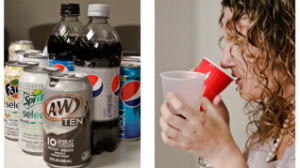 “Included were Pepsi Next, Pepsi and 10-calorie versions of Dr Pepper’s Sunkist and A&W Root Beer, which are supposed to have a fuller taste than their zero-calorie, diet soda counterparts. Coca-Cola’s Sprite Select and Fanta Select, which are made with natural sweeteners and have 70 calories a can, versus about 140 and 160 for regular Sprite and Fanta, respectively.” 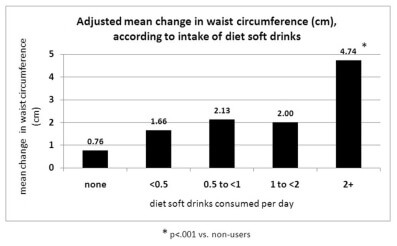